Snow guided my cousin and I on a Red Stag and Fallow deer hunt. I was impressed right away by his professionalism. I mean Snow really knows his stuff, and it was his top priority for us to not only have a successful hunt, but an enjoyable one as well. During the five day period of our hunt, we all seemed to get along quite well… thus, there was plenty of good hunting, but there was plenty of good joking, and kidding around which made our adventure even that much better.
If you are thinking about hunting big game in New Zealand then I would definitely give Snow a call…he is like hunting with an old friend. I hope someday to return to New Zealand and hunt with Snow again…however, next time I would like to bring my son along too… He is turning into quite the hunter. 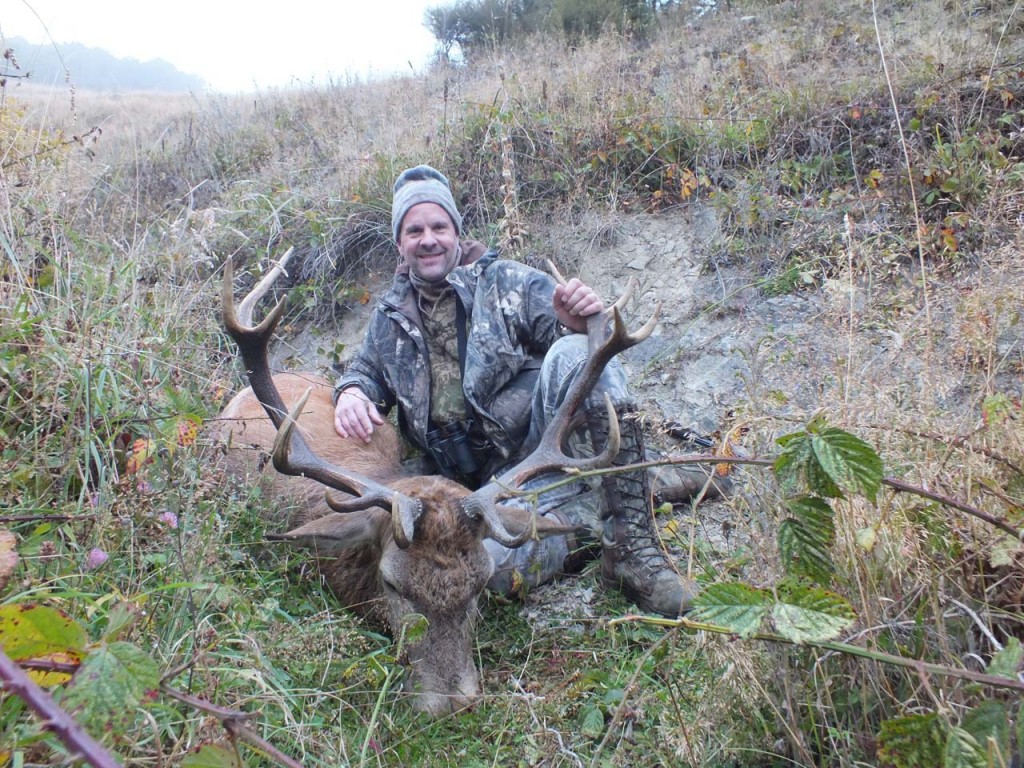